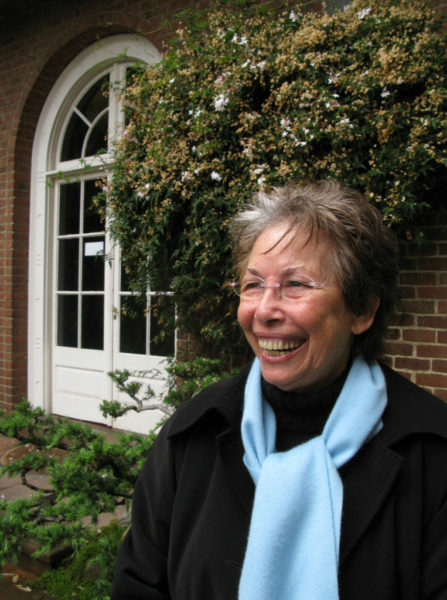 An inspirational teacher,  Dr. Lee Lipp began practicing the Buddha’s teaching in 1989, continuing her practice in 1993 as a member of Thich Nhat Hanh’s Order of Interbeing. She was a resident of Green Gulch Farm and City Center from 1998 to 2005, and received lay ordination in 2000. She served as SFZC’s Cultural Awareness Advocate. In 2012, Spirit Rock Meditation Center authorized her to teach the Theravadan tradition in the community. Lee lived in San Francisco and had a private psychotherapy practice there. She served as Shuso (head student) for the Winter Practice Period at City Center in 2013.

Having taught in psychology graduate programs for 16 years, her most recent work included being Diversity Coordinator at SFZC. She facilitated workshops, practice groups and classes that combined psychotherapeutic skills with mindfulness meditation for issues related to chronic depression and anxiety mood states, as well as for preventing substance abuse relapse.

We will miss her bright smile, her effervescent friendliness, and her profound wisdom. May her passing into the great mystery be peaceful.

At Lee’s request, in lieu of a memorial, there will a be a life-celebration party soon, with music and dancing and cookies and frivolity. The date and venue will be announced soon. 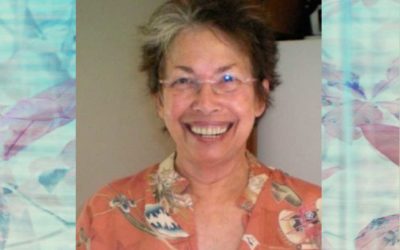 Celebrating Lee in the Hamilton Ballroom 10/9

END_OF_DOCUMENT_TOKEN_TO_BE_REPLACED 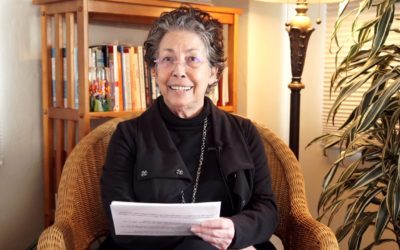 Remembering Lee Lipp I remember meeting Lee Lipp in the early 2000’s when some of us practitioners of color and our white allies created a few...

END_OF_DOCUMENT_TOKEN_TO_BE_REPLACED 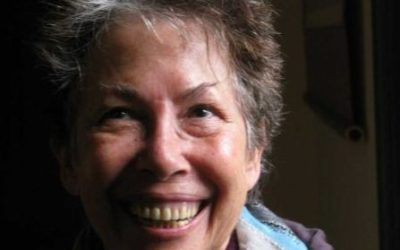 Bodhisattvas/Angels – Relating to Cancer, the last dharma talk given by Lee Lipp, was on April 27, 2016, at City Center. You can listen here.

END_OF_DOCUMENT_TOKEN_TO_BE_REPLACED 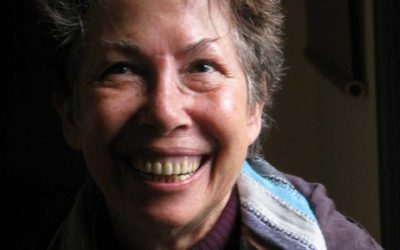 Here are some photos of Lee Lipp by Shundo David Haye.