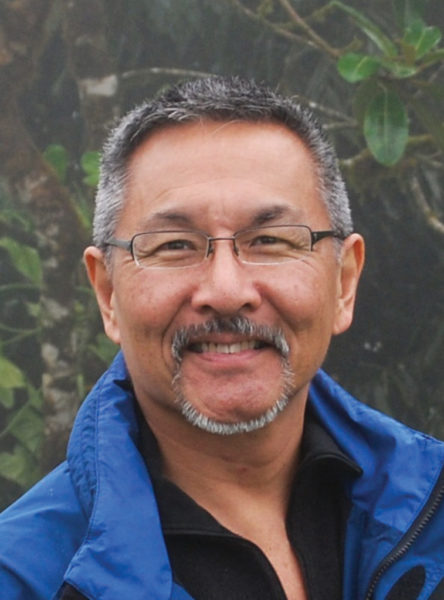 I remember meeting Lee Lipp in the early 2000’s when some of us practitioners of color and our white allies created a few “Diversity as Practice” events both at San Francisco Zen Center and in the East Bay. These memories also reminded me of how long and how deep Lee’s commitment was to the practices of inclusion, multiculturalism, and anti-racism within the total context of the Dharma. She was an ardent ally, maybe because of what she said, what she believed, but even more than that, because of how she moved and acted in the world. She fully understood and felt how intention-of-heart connects to action-in-world connects to impact-on-others. Her felt understanding allowed the beautiful qualities of humility and leadership to emerge simultaneously and blend seamlessly with how she was in the world.

Along with having her clinical private practice, her dedication to supervise interns and clinicians at the Haight Ashbury Clinic, and serving on the Board of Buddhist Peace Fellowship, she involved herself in anti-racism work and diversifying the reach of the dharma by being involved with the efforts at both San Francisco Zen Center and Spirit Rock Meditation Center for over 15 years. She contributed to multicultural teaching teams at East Bay Meditation Center where she brought her deeply impactful work of Transforming Depression and Anxiety workshops to diverse communities. She also assisted EBMC by managing and coordinating their Continuing Education Unit program.

“A widening of focus from racism to include study of other isms has resulted in growing interest in these efforts from a greater number of people, and more enthusiasm for addressing racism. Students and staff in various locations have formed ongoing groups looking at isms. SFZC is providing Staff with conflict resolution training and empathy-building training. Tassajara recently completed a three-day diversity training and some staff from Tassajara, GGF, and City Center completed two days of empathy training. More teachers of different traditions now being invited to teach, with workshops for POC, LGBTQIQ, youth, and other specialized classes and events.”

In 2012, Lee graduated from the fourth iteration of Spirit Rock’s Community Dharma Leaders training program which was ground-breaking in its diverse demographics and intention to serve diverse communities. She was totally in her element and was a deeply engaged participant and resource to both the training group and the training team.

Thank you, Lee, for being such an ardent ally who has been consistent in bridging the difficult complexities of culture and identity across space, time, and lineage. But even more, I bow to you as a precious member of family. You are dearly missed.