Last week, Zen Peacemaker Bernie Glassman suffered a massive stroke and was rushed to the hospital. As this inspirational teacher recovers, his student, actor and Zen priest Michael O’Keefe, says: “I love him more than you can know.” 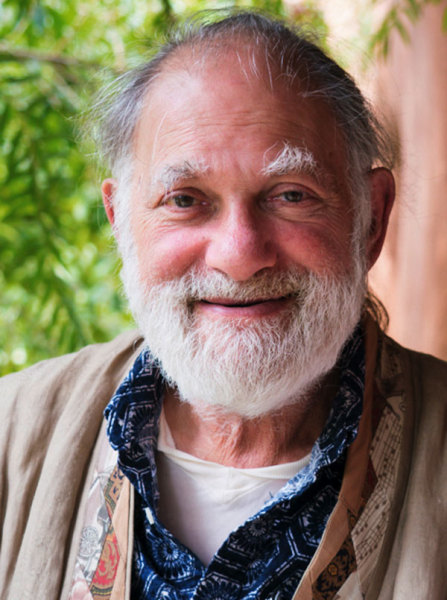 ‘He is a game changer’: Michael on Bernie Glassman. Photo: Cira Crowell

Bernie Glassman is Taizan Maezumi Roshi’s first American Dharma Successor, and the founder, along with Sandra Jishu Holmes, of the Zen Peacemaker Order. He founded the Greyston Mandala, which provides HIV/AIDS care; the Greyston Bakery, which makes the brownies for Ben & Jerry’s chocolate fudge ice cream, and some wicked cakes and pastries; and the Greyston Inn, which provides permanent housing for those coming out of temporary shelter. In the 1990s he began Street Retreats and the Auschwitz Bearing Witness Retreat. 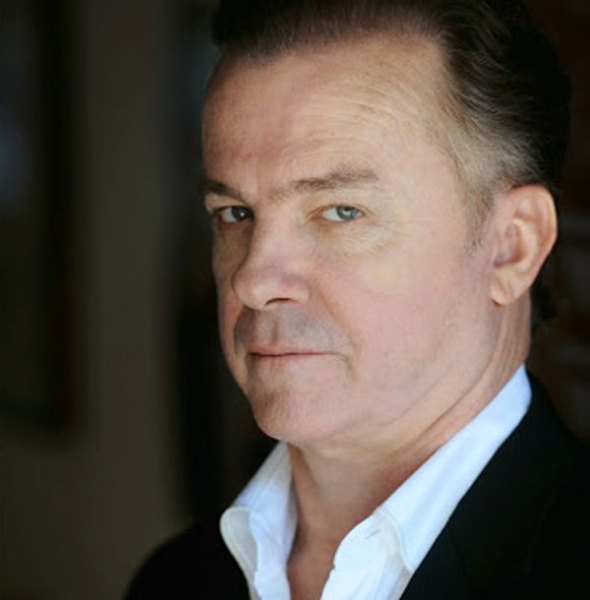 I have been his student since 1986 and it was he who inspired me to reach out to Paul Haller and begin Zen studies in Belfast, Northern Ireland, in 1998. This led to the founding of the Black Mountain Zen Centre and the Belfast Zen Centre.

Bernie’s vision is based on the Three Tenets of the ZPO, Not Knowing, Bearing Witness, and the Actions that arise from the first two tenets. For Bernie, it wasn’t enough to sit in a zendo, and give dokusan. He needed to get off the cushion and get into the messy world we all live in. He is a game changer, and without his vision and daring we’d still be sitting in the safety of our dharma centers, rather than in Rwanda, Poland, the streets of NYC, Zurich, London, and the Black Hills of South Dakota.

Please keep him in your thoughts and prayers. I love him more than you can know. 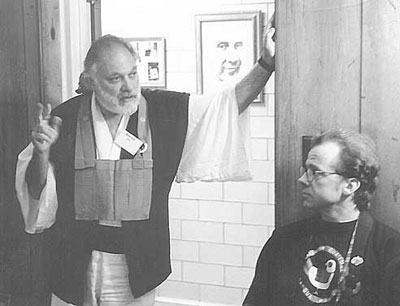 Bernie and Michael together at a Zen Peacemaker event