Roots and Refuge: An Interview with Chenxing Han 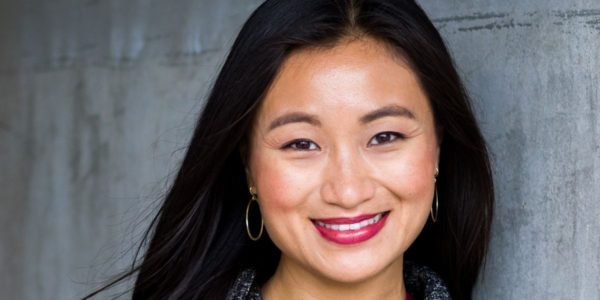 For Chenxing Han, the Month of May, which is Asian Pacific American Heritage Month, has been bookended by two events, the May We Gather National Memorial Ceremony for Asian American Ancestors on May 4 and the Dharma talk she will be giving at City Center with Rev. Dana Takagi on May 29. She will also, with co-organizers Duncan Williams and Funie Hsu, be speaking about the May We Gather Memorial Ceremony in an online SFZC program on June 26. 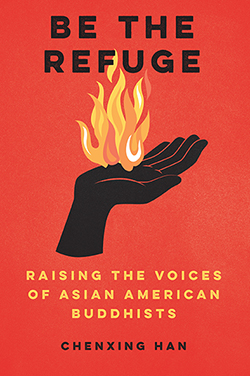 Chenxing is the author of Be the Refuge: Raising the Voices of Asian American Buddhists published by North Atlantic Books in January 2021. Her articles have appeared in Buddhadharma, Journal of Global Buddhism, Lion’s Roar, Tricycle, and elsewhere. She was formerly a Buddhist chaplain; after studying chaplaincy at the Institute of Buddhist Studies in Berkeley, she worked in spiritual care at a nearby community hospital.

In our interview, Chenxing spoke of the connections between her book, the May We Gather event, chaplaincy, and her upcoming Dharma talk at SFZC. END_OF_DOCUMENT_TOKEN_TO_BE_REPLACED