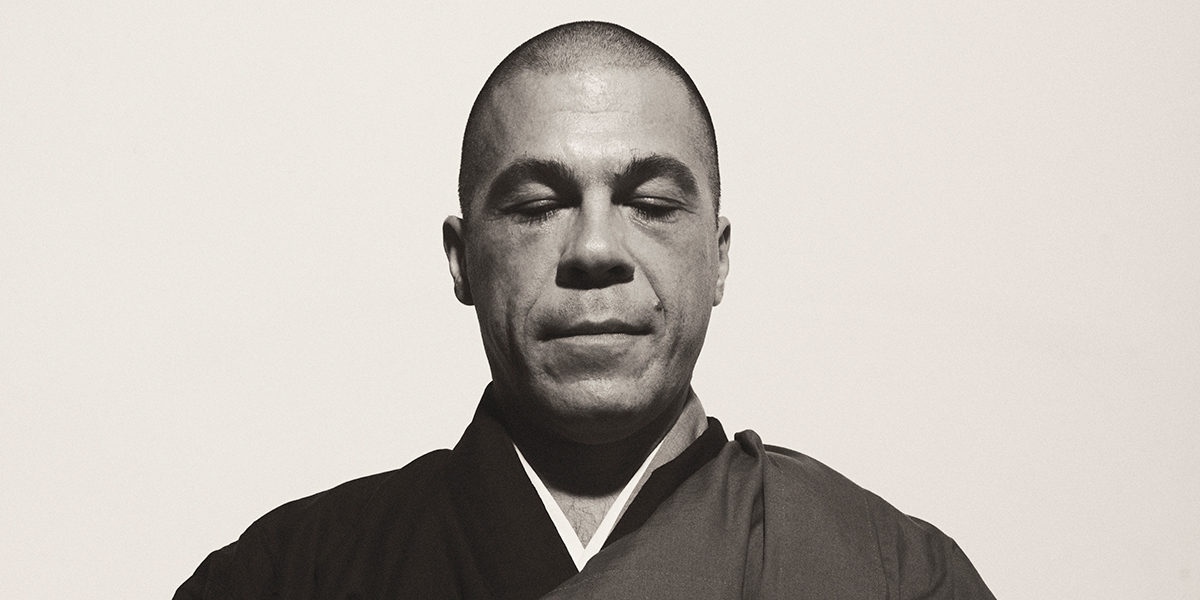 The first event, sponsored by the European Buddhist Union, was a daylong online meeting on Sunday, April 25. This event brought together Buddhist chaplains from at least ten European countries. The chaplains serve in hospices, hospitals, prisons, and armies, all places of great trauma. They came together to talk about their experiences, create a network, share materials, and support one another in their roles.

“Buddhism in Europe is young,” says Dario. The first teachers came only fifty years ago. Comparing it to the arrival of Christianity in Italy, he calls it “the catacomb age.”

In response to the difficult period we have been in and continue to face, Dario also co-organized an online public conference on Saturday, April 24, on “Death and Dying from a Buddhist Perspective.” The speakers included Sensei Koshin Paley Ellison from the New York Zen Center, Roshi Joan Halifax from Upaya Zen Center, Kirsten DeLeo, Lama Ngawang Dorje Dondrub, Claudine Carayol, and Dario, plus panel discussions and Q&A.

Dario began teaching meditation in prisons in Rome over ten years ago, inspired by the San Quentin Zen sangha which he learned about when practicing at Green Gulch Farm. Two of his students at Centro Zen l’Arco, Nino Raffone and Stefano Romani, have joined him in visiting the men’s prison. Another student, Susanna Sardilli, co-led with him the first meditation course in a women’s prison to be offered in Europe, which began three years ago. Her class has had steady participation by 20–25 women. These prison visits were interrupted by the Covid-19 pandemic.

One of Dario’s longer-term goals is to create a course of study for chaplains that will be endorsed by the European Buddhist Union and, hopefully, in collaboration with the Free University of Amsterdam. In preparation for this, he has been speaking with Daijaku Kinst, who helped develop the chaplaincy training program at the Institute of Buddhist Studies in Berkeley. This course will be available to both lay and ordained Buddhists from different lineages and different European countries. Dario is also developing the first course for prison chaplains just for Italy.

In a quiet way, Dario has used this time of the pandemic not only to lead his Rome sangha but also to develop his vision for advancing the training and ability to serve for Buddhist chaplains throughout Europe.