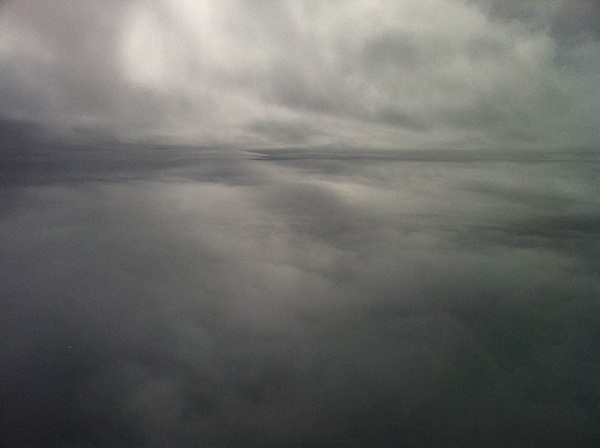 Tripp Baird brings a series of photographs that reflect a lifelong artistic practice informed predominantly by a foundation in painting and mixed media—by abstraction and contemporary painting and the processes of making paintings in oil and oil-based mediums—but executed instead in found moments. The series centers on overhead and faraway views of cities seen from above, distant landscapes, a sense of calm reflected in filtered lighting, and often captured in blurred and impressionistic strokes. The painterly foundation of Tripp’s work is evident in his compositions, and it’s clear why he thinks of these works as paintings executed with a camera.

Beyond his background in painting, Tripp’ series is also informed by his interest in the psychology of seeing and of memory. He remains fascinated by the interaction of experience/memory with the journey through art and its objects. Tripp’s personal evolution through different mediums echoes the experiences shared by any art viewer or maker. As in life, where we are now—how we see now—is dependent on or influenced by what we have seen, made, or interpreted in the past. The work itself also reflects the silent internal dance of phenomena with personal experience and the shifting social paradigm, of stories, images, patterns, and collective memory. 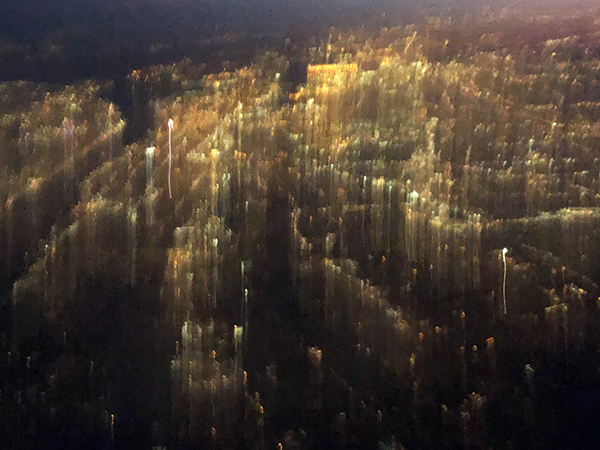 Tripp has been a practicing Buddhist for most of his adult life, and that practice is also an important contextual backdrop for the work of Still. An observation of the preciousness and impermanence of the everyday, of change and movement as the only constants, and of the wisdom to be found in the space between breaths are constant filters for his life and art.

Born in Boston, MA, Tripp Baird has been producing and selling paintings and photographs since the mid-1990s. Tripp received an AB in Psychology and an AB in Visual and Environmental Studies from Harvard University and completed a published thesis there on the interaction of memory with the experience of art. He has previously shown his work in exhibitions in New Hampshire, Massachusetts, Colorado, California, New York, and Montreal, Quebec. With better half, Shana; sons, Cillian and Ewan; and pup, Yuki, he is home in San Francisco.

Hope is nurtured every time something appears, a scattered, partial, initial hint of something which reminds me of what I long for, or which conveys a hint of it … Letting a thing come… no assertions, constructions, formulations, inventions, ideologies—in order to gain access to all that is genuine, richer, more alive: to what is beyond my understanding. —G. Richter, 1985

Not known, because not looked for | But heard, half-heard, in the stillness | Between two waves of the sea. | Quick now, here, now, always— | A condition of complete simplicity | (Costing not less than everything) —T.S. Eliot, “Four Quartets” 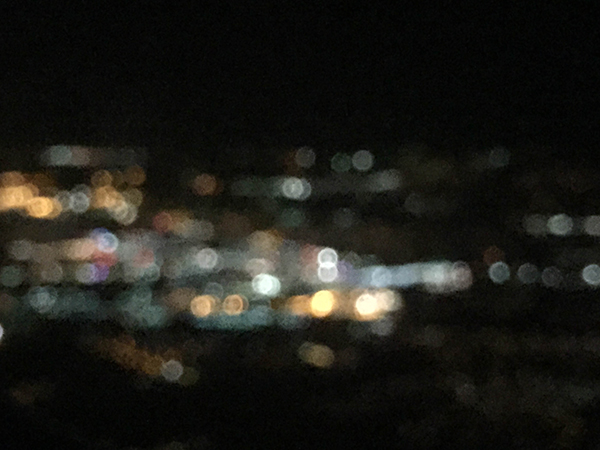 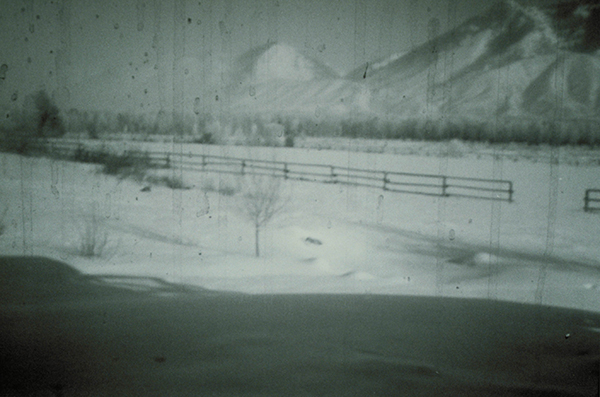