Lama Govinda was a friend of Alan Watts who, along with San Francisco Zen Center, cared for him and his wife after they moved to the San Francisco Bay Area in the late 1970s. 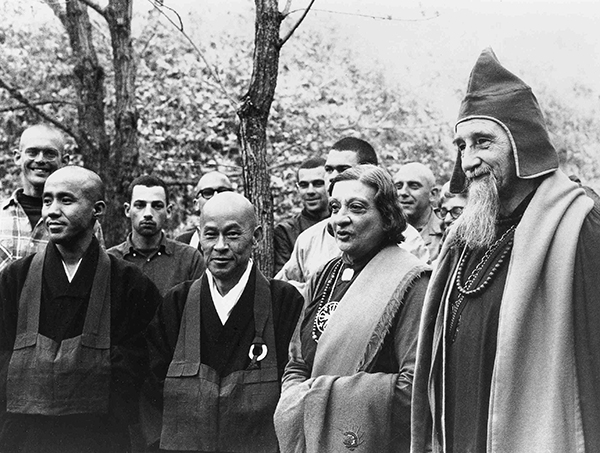