There was a Jukai/Lay Initiation Ceremony at City Center on January 7, 2017. Photos by Sandy Lamerson. 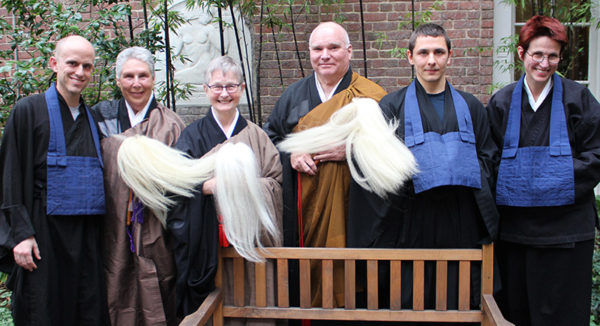 The preceptors were Arlene Lueck for Timothy, Anshin Rosalie Curtis for Kathleen, and Shokan Jordan Thorn for Vanya. 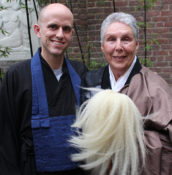 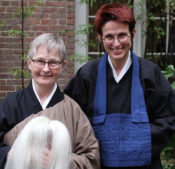 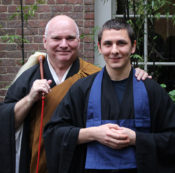