The fall 2015 practice period at Tassajara saw Djinn Gallagher running the wake-up bell at 3:45 every morning as shuso (head monk). The Shuso Ceremony (also called Hossenshiki, which translates as “dharma combat”) on December 18 was the culmination of her three months of monastic training, and launches her into the next stage of her practice as a teacher.

Congratulations to Djinn and to all the Tassajara monks who participated in the practice period, led by Djinn’s teacher, Ryushin Paul Haller. 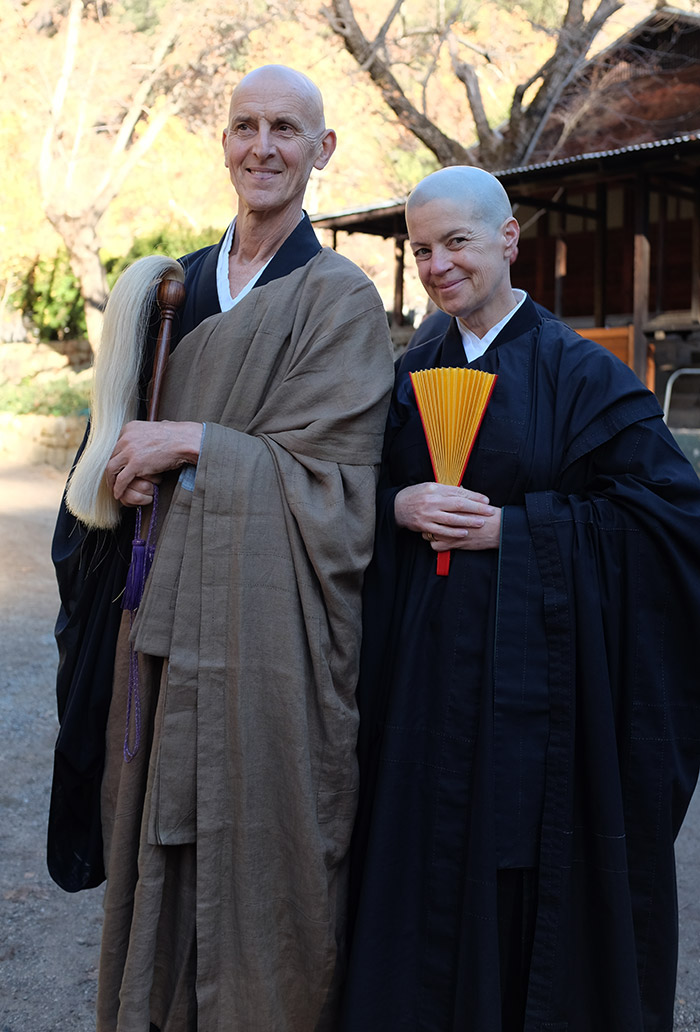 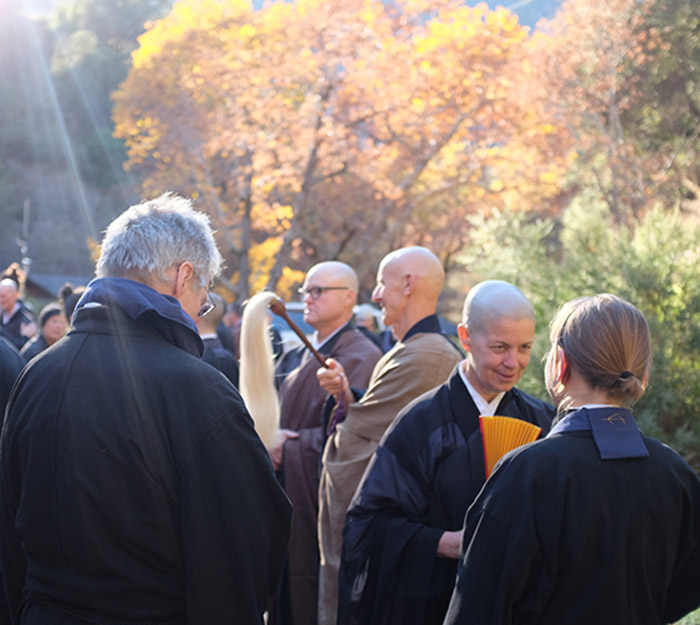 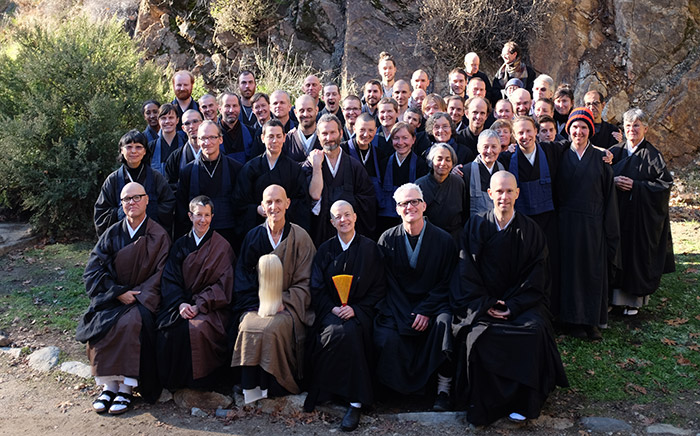 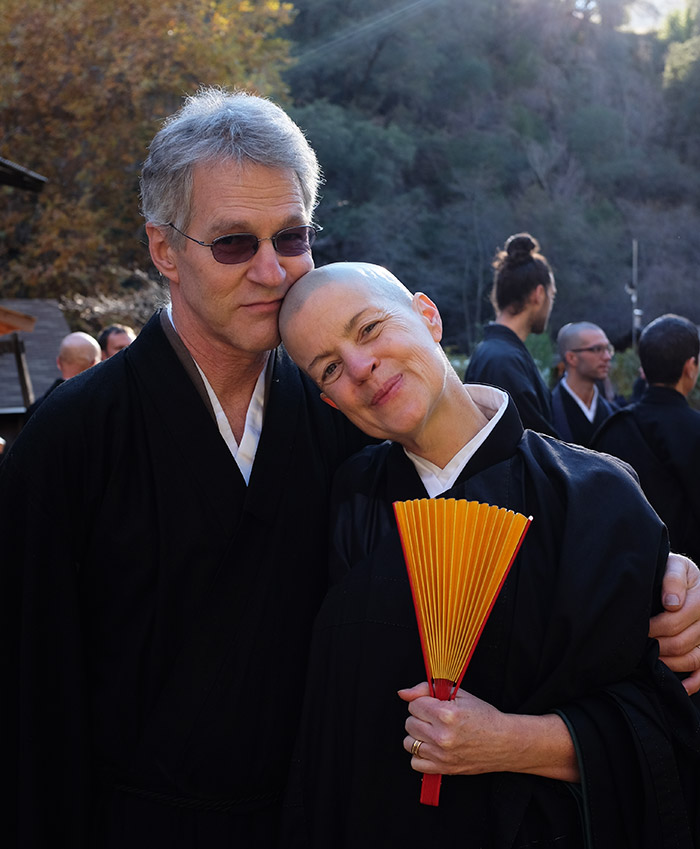