Changing of the Guard at Milwaukee Zen Center

On September 20, Milwaukee Zen Center celebrated their 30th anniversary and at the same time greeted their new resident priest and teacher, Reirin Alheidis Gumbel, who “graduated” from Green Gulch Farm Zen Center after 12 years of residency (three of those at Tassajara). 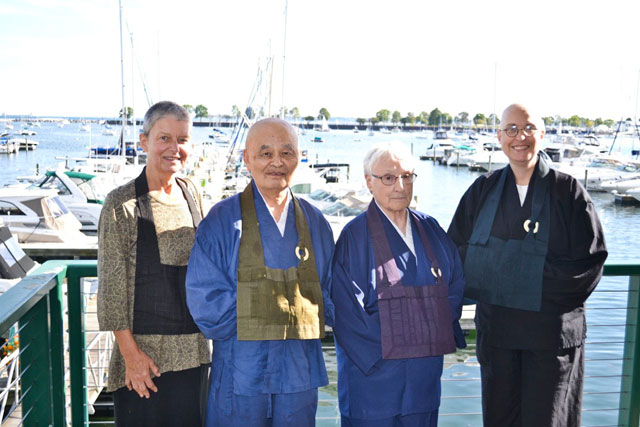 Though in a different lineage—Tozen Akiyama, who became the first resident teacher in 1985, and Tonen O’Connor, his disciple, are in the Kodo Sawaki lineage; Hoko Karnegis, who served as interim director of practice when Tonen stepped down, is a student of Shohaku Okumura’s—Reirin has been warmly welcomed by the sangha.

MZC has a history of strong community outreach, and Reirin wants to keep up interfaith work and engagement with prisoners, homeless people and seniors. A women’s group is planned, and dharma events for young people will eventually be added. Reirin is looking forward to picking up her fiber arts supplies, and offering classes in knitting, spinning and weaving. 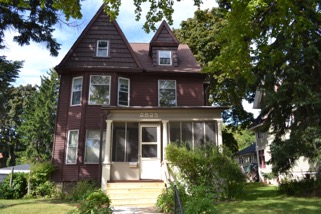 As a retiree, Reirin feels fortunate to be able to put all her strength into this work, which she feels she has been preparing for: to be a dharma guide to lay practitioners who are looking for a community of like-minded people and meaningful activities.

Congratulations to both Reirin and MZC. 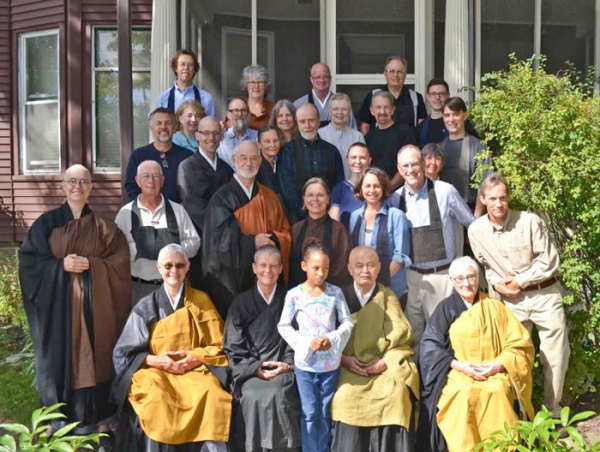