Humanity is called to recognize the need for changes of lifestyle, production and consumption.
óPope Francis, “Laudato Si: On Care for Our Common Home“

Last week when Pope Francis issued a major call to action on environmental issues, many climate activists celebrated what they felt was a significant breakthrough in the conversation on climate change. The New York Times reported: “Pope Francis has written the first papal encyclical focused solely on the environment, attempting to reframe care of the earth as a moral and spiritual concern, and not just a matter of politics, science and economics.” 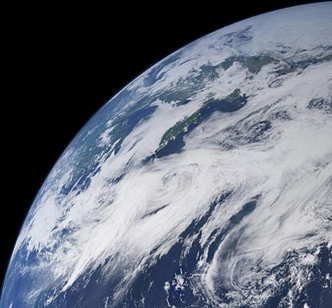 SFZC Central Abbess Eijun Linda Cutts remarked: “It is a huge boost to making climate change center stage and brings the importance of the faith communityóof which we are a partóinto the front lines.” Addressing his formal 184-page document toÝ”every person living on this planet,” Francis not only brings the influence of the Catholic Church to bear on the issue, but lays out points that clearly highlight interconnectednessófor example, referring to a “relationship of mutual responsibility between human beings and nature.”

A helpful collection of resources on the papal encyclical and its significance is offered by Interfaith Power and Light (IPL), a nonprofit dedicated to bringing together different religious communities across the nation on actions for climate change (SFZC is a member). IPL’s resources include FAQs like “What is a papal encyclical?” and links to news coverage in various media. Here are a few:

IPL resources on the papal encyclical

New York Times: On Planet in Distress, a Papal Call to Action (highlights select quotes from the document)

Newsweek: Why the Popeís Environment Encyclical Is a Big Deal 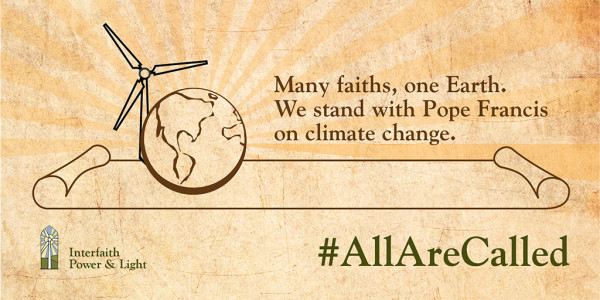