On Saturday, April 11, Kosho McCall, an SFZC alumnus and former head of practice at Tassajara, was installed as abbot of Austin Zen Center in a Mountain Seat Ceremony. Kosho has been leading the Branching Streams affiliate for six years now. The ceremony was attended and celebrated by a strong contingent of San Francisco Zen Center official representatives and alumni, some of whom are shown in the photos below, as well as Suzuki Roshi’s son and grandson from Japan. 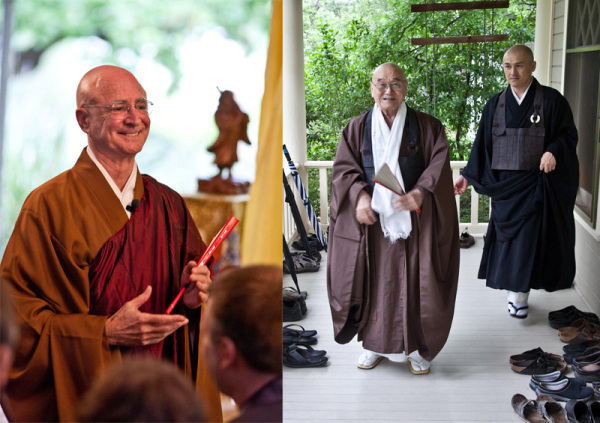 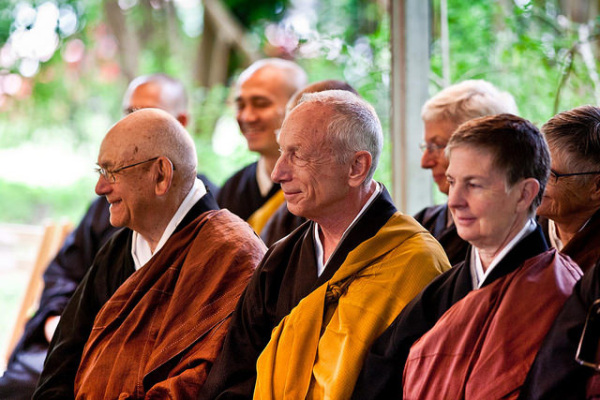 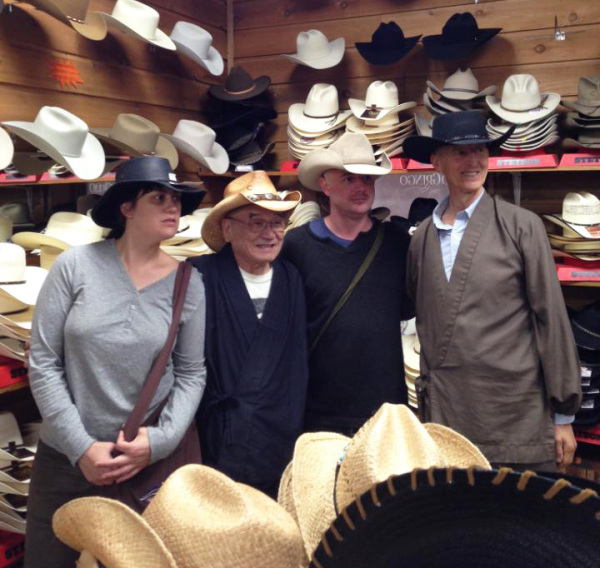