The Spirit of Zen: Keiryu Lięn Shutt on Wise Effort and Non-Doing

The following reflection by Keiryu Lięn Shutt was extracted from a talk she gave in 2008 titled “What I Love about Zen.” 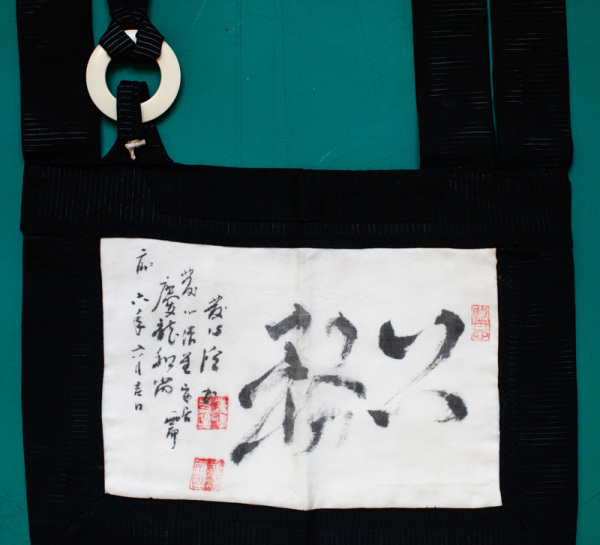 The rakusu (worn around the neck) from Harada Roshi, with “tada tsumeru” in large Japanese calligraphy on the right.

This rakusu was given to me by Sekkei Harada Roshi in Japan. And on the back, he wrote this—and he did write this for all his monks and nuns there—it says, “tada tsumeru,” which in Japanese means “making effort” or “just making effort.” This, I think, is a very important aspect of the Zen spirit—making effort.

As Suzuki Roshi said, “Zen is making your best effort on each moment—forever.” 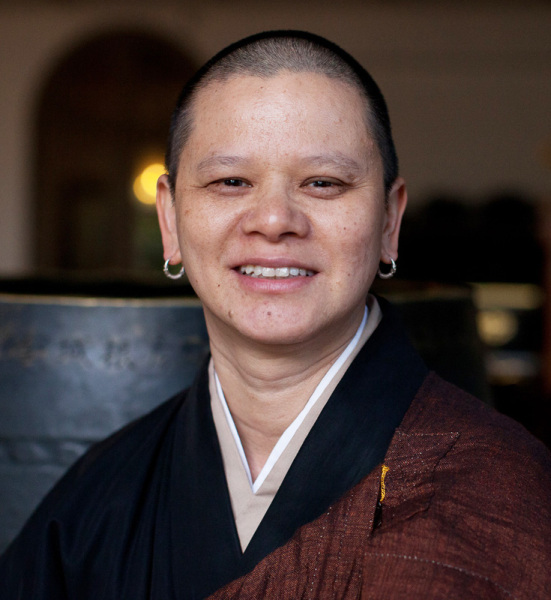 For more on this topic, see Non-Doing: Zen Teachings on Wise Effort. In this workshop with Lięn on March 14, we’ll explore how we don’t have to struggle so much with effort—finding the ease that’s already here.