San Francisco Zen Center representatives will join a contingent from Brooklyn Zen Center to express serious concern for the environment at the People’s Climate March on Sunday, September 21, in New York City. Those from SFZC include Central Abbess Eijun Linda Cutts, President Susan O’Connell, Branching Streams Coordinator Steve Weintraub, Program Director David Zimmerman, GGF Conference Coordinator Shokuchi Carrigan and City Center resident Milo Burn. Any members of our wider sangha who may be nearby are invited to join us.

If you would like to march with us, we will meet in Manhattan at the 72nd Street subway station, west side, at 11 am. From there we will walk to Columbus Circle, where the march will begin at 11:30. 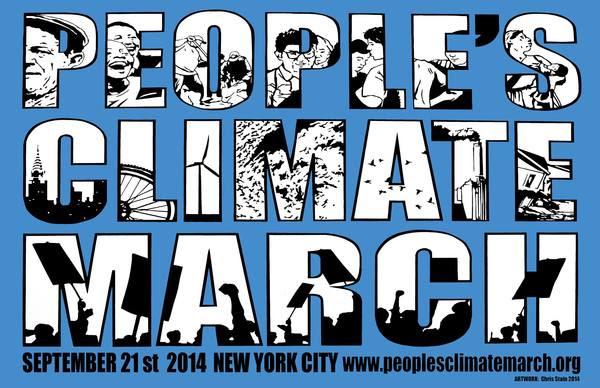