August Art Exhibit: Where the Light Is 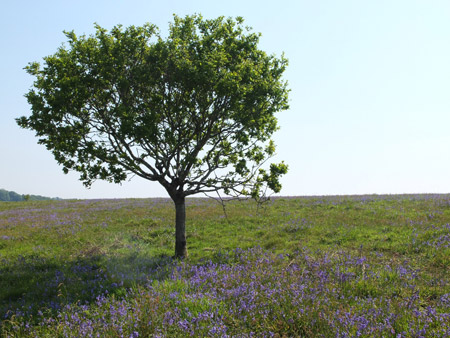 Show on view through August in the City Center Art Lounge

Light and dark oppose one another like the front and back foot in walking.Ý (Sandokai)

Shundo David Haye came from England to Zen Center to begin his practice in 2000. Since then he has lived at City Center and Tassajara, following the traditional monastic training path. He has served as work leader at Tassajara, tenzo (head of the kitchen) and ino (head of the meditation hall) at City Center, and currently holds the position of director at City Center. He was ordained as a priest in 2009 by Ryushin Paul Haller, and was head monk at Tassajara in the fall of 2012. He helps to run the Young Urban Zen group in the city, maintained the Inoís Blog for more than two years, and is deeply interested in spreading the dharma widely for the benefit of all beings.