Whether arriving for a summer stay or a three-month winter Ango (traditional Practice Period) the arrival at Tassajara is dramatic. We leave the paved road and drive for a little over an hour, from 1,500 feet altitude to 5,000 feet, and down again, enjoying expansive views of the mountain wilderness.  The 14-mile single-track road ends in the heart of a valley, at the gate of Tassajara Zen Mountain Center, Zen Heart-Mind Temple. 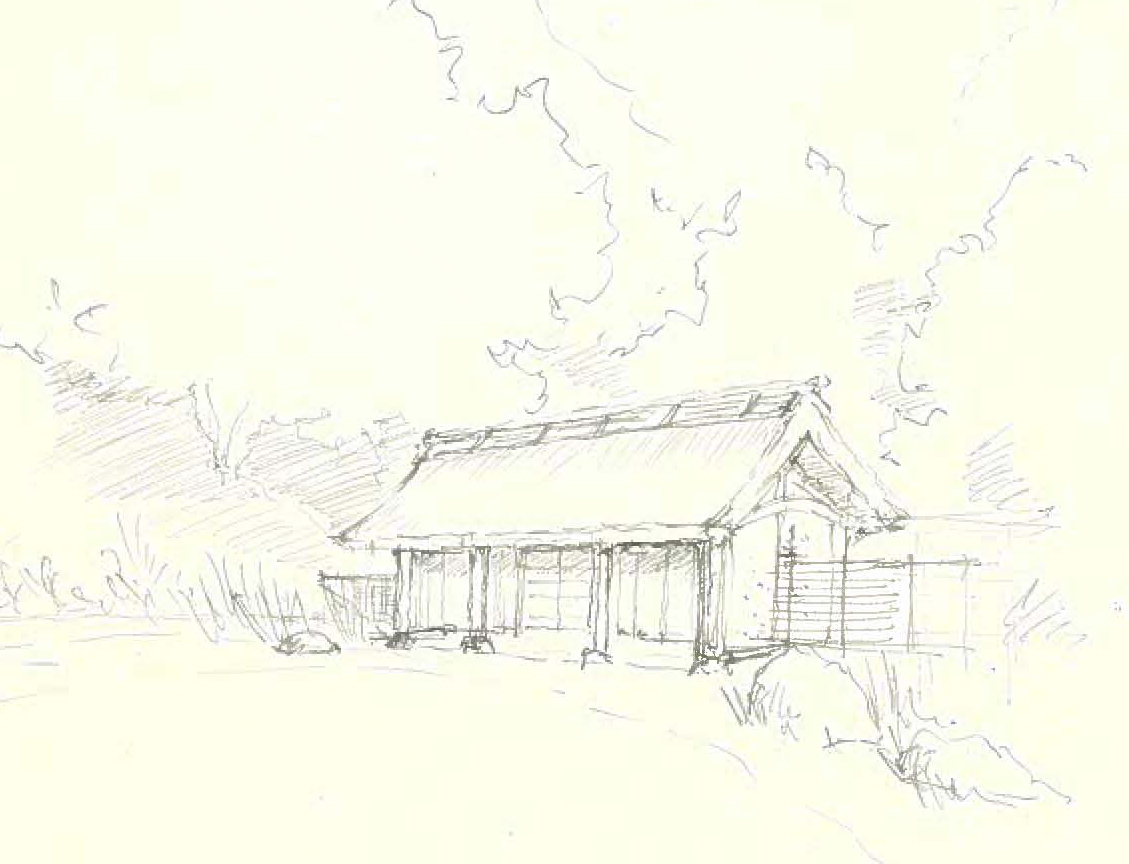 For the past seven months a group of apprentices has been working in Oakland to design and build a new gate to mark the entrance under the guidance of renowned Japanese joiner Paul Discoe. The existing gate has been suffering from old age and was lowered by several feet four years ago to remove termite damage from the posts.

Shunryu Suzuki Roshi, the founder of the San Francisco Zen Center, ordained Paul Discoe as a Zen priest and sent him to Japan to study Japanese carpentry in the 1960’s. Upon his return he worked at Zen Center and also established a successful company, Joinery Structures, specializing in Japanese joinery. Paul designed and built the Kitchen, the existing Zendo and the Kaisando (founders memorial building) at Tassajara.

The apprentices have been working with Paul, initially meeting for two Saturdays a month, planning, designing and building the gate using traditional Japanese tools.  Paul has been keen to offer teachings in what he terms a more traditional Japanese style. Antonio Pares, an apprentice on the program, said that Paul has taught them that “getting to know your tools is getting to know your limitations; the state and sharpness of the tool is a literal reflection of yourself.” As April approaches, many of the group are meeting every week to work complete the parts that will be constructed onsite during the April work period at Tassajara. 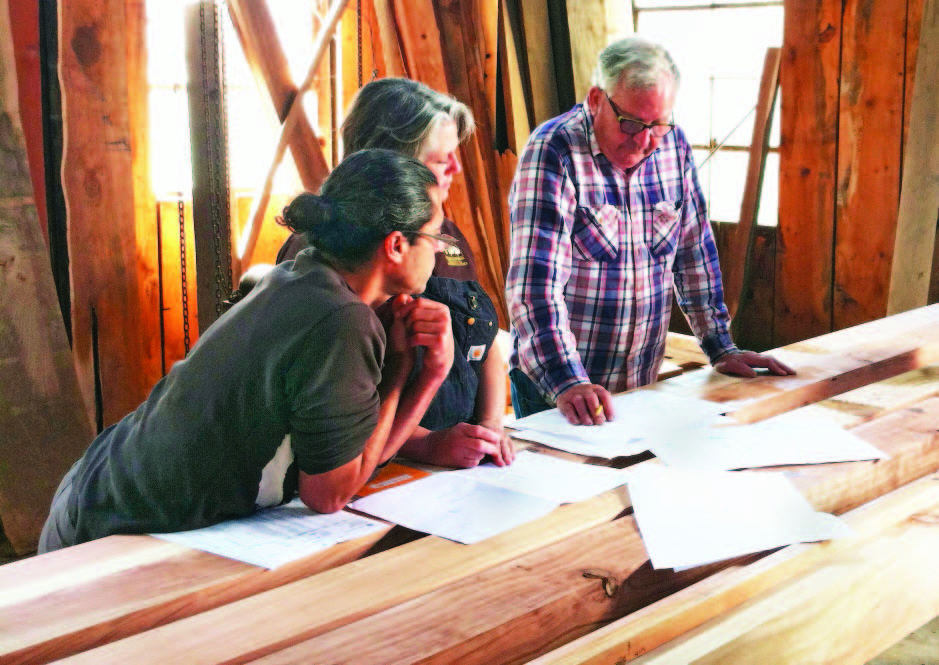 As of now the main roof structure is largely complete with a few of the large curved roof members, slightly green when they were chosen, still drying in the kiln. These will support the traditional thatched roof, specially treated to be non-flammable. The entire gate structure will sit on Tassajara rocks and be located about 50 feet up the valley from the existing structure, closer to the main parking area. The new formal gate will function as the main pedestrian entrance to Tassajara.

Apprentice Antonio Pares, when asked about the program, said “It is a special experience. It is rare to be learning the work from someone who is truly a master of their craft. Being in a small community of people who are focused on learning something with such a deep tradition is rare, while learning an entire way of looking at the world, a new perspective. It is a great program.”

We invite the community to support the creation of the new temple gate with financial donations of any size. The construction and installation of the gate costs $75,000, thanks to the warm-hearted generosity of Paul Discoe and the apprentices who are giving so greatly of their time. Tassajara’s many friends have so far contributed $50,000, leaving $25,000 needed to finish the project.

For more information on the Tassajara Temple Gate Project please visit http://imagine.sfzc.org/campaign-projects-tassajara-temple-gate/.  To make a contribution, please visit https://secure.commonground.convio.com/sfzc/tassajaratemplegate/ or contact Anne-Marie Rosché  at 415-268-0296 415-268-0296 or anne-marie.rosche@sfzc.org.