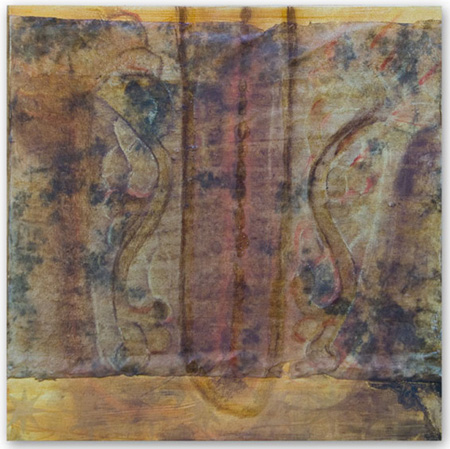 Bonnie Spindler was sent to art camp at age four and has been hooked on creating ever since. She studied painting at Cornish School of the Arts, and had a well-received and -reviewed show at the Fischer Gallery in Seattle, Washington.

She also attended the San Francisco Art Institute where she enrolled in the Master’s programs for New Genres. Over the course of her career, she has explored each media’s ability to communicate passionately and uniquely.

*The date for the reception was changed from March 2 to 16. 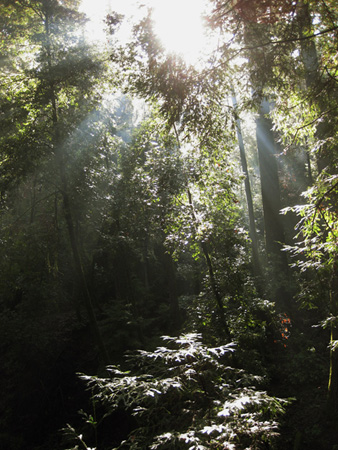 There have been twenty-five centuries of Buddhist art. Carvings, sculptures, paintings and buildings dedicated to the life of the Buddha exist worldwide.

Spindler sought to demonstrate that the 21st century can inform and update what has already been depicted. She communicates the Buddhist principles in today’s media and forms hoping to create relevance in today’s terms. 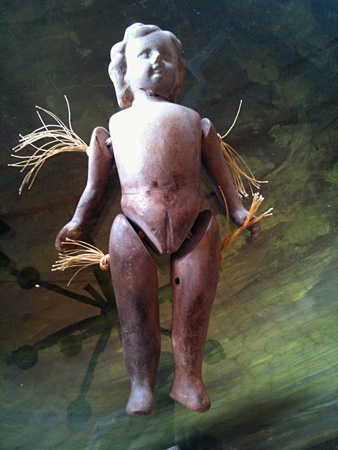