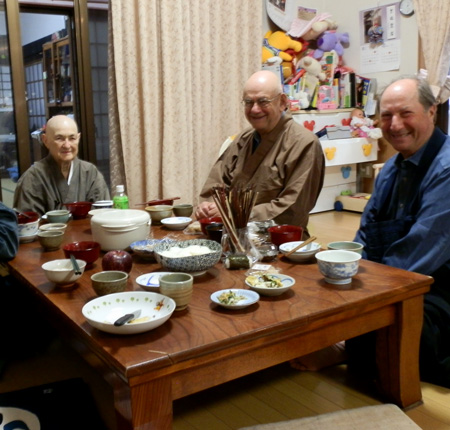 Blanche, Mel, and Chuck at breakfast

Rinso-in is wonderfully supported by many people — more than 500 families are members of Rinso-in — and Shungo is opening it up to all kinds of events. Over the weekend there was a puppet show, a stand-up comedian, and a Brazilian samba band. 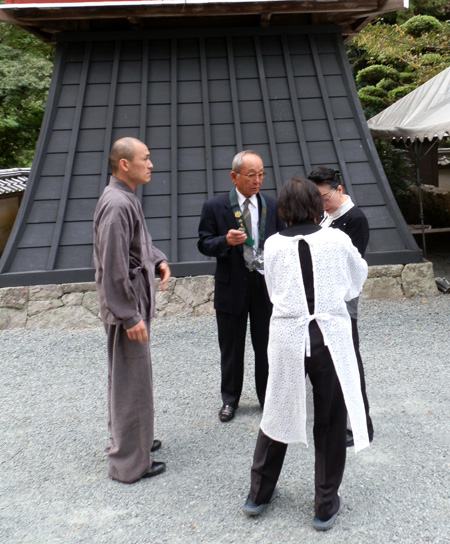 It was moving to watch Hoitsu and Shungo move seamlessly in and out of their formal roles, playing with the many children who, along with their toys, occupy a significant portion of the family space in the temple.

We were welcomed into the family home adjoining the temple with open arms. One morning Hoitsu cooked breakfast for us! A high point for Blanche was a visit by Mitsu Suzuki Sensei, Shunryu Suzuki’s widow, who traveled from the nearby city of Shizuoka. She sends her love to all those students who remember her.

A favorite moment and teaching for Chuck was when Hoitsu burst out with a Japanese version of “do, a deer” with his grandchildren singing along in the backseat of the car. 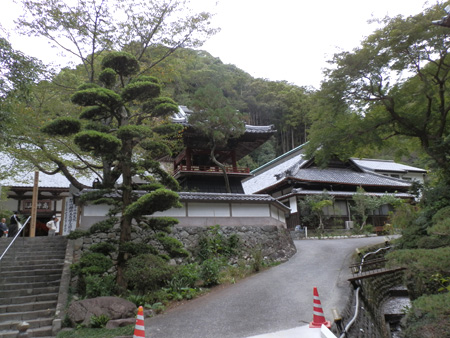 The group sat zazen in the morning and participated in service, with Hoitsu and Shungo multi-tasking in multiple roles. 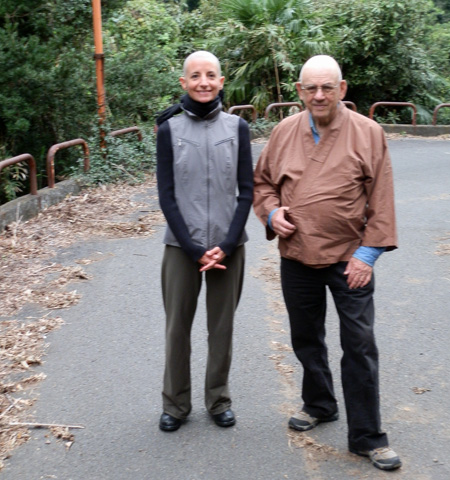